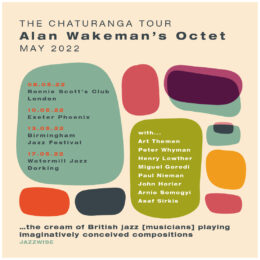 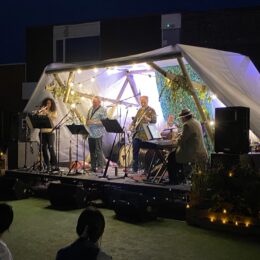 Are you looking forward to live music again? Who isn’t! Please take this very short survey to help us plan for returning to live music. It will take less than 5 minutes, and there’s a free prize draw too… https://www.surveymonkey.co.uk/r/PBMQQBV 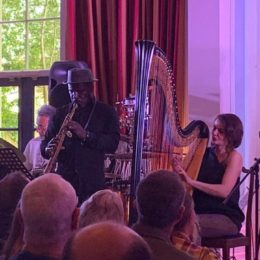 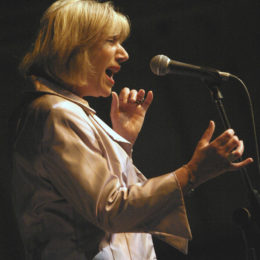 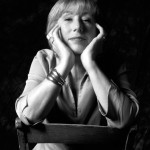